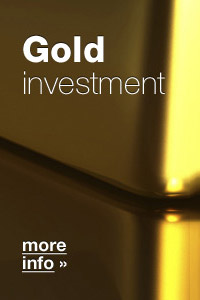 When talking about collecting, many people automatically imagine a stamp collection. This is not suprising. Philately, in the narrow sense of the word, i.e. collecting stamps, used to be and still is one of the most popular hobbies in the world. Postal stamps, duty stamps, letters and postal stationery are sought after by collectors.
Philately became a popular hobby right after the emergence of postal stamps in the middle of the 19th century. Since then, stamp collectors have tirelessly been looking for rare stamps and also antique letters, postal stationery and duty stamps, to put in their collections.
We offer Czech and foreign stamps, postal stationery and duty stamps that can enrich any collector's album.